Can You Make Money With Coin Pop

Can You Make Money With Coin Pop

Hello there again my fellow sea changers. Today we continue our journey into the world of gaming apps with a look at an extremely popular one called Coin Pop. This app provides access to those who not only wish to play games on their smartphones, but make a little cash from it as well. Can you make money with Coin Pop? I am sure you can. Let’s however see if it is worth it… .

Table of Contents hide
What is Coin Pop
Details
My experience
What were my outcomes?
How can I get paid?
Can you make money with Coin Pop?
Do I recommend it?
Conclusion

As with most of these apps, you will make some money with time and patience. They are legitimate operations and do pay out you have played long enough to warrant it. My concern as always however is the time it takes to make the cash and whether you would be better off spending this time elsewhere. So, for this review, I will:

What is Coin Pop

Coin Pop is a “get paid to” app that pays you to download and play online games via a smartphone or tablet. There are not as many options as some other apps (such as Mistplay) however there are links to a number of games which are downloaded independently from the relevant app store. All games are free to download but have in app paid upgrades – which based on the reviews, are probably required to make the games fully playable.

Coins are then earned based on:

There does not appear to be any limit on earnings dependent upon how long you wish to play.

How do you earn?: By downloading and playing games.

How much can you earn?: There is no limit dependent upon the amount of time that you play.

How do you get paid?: PayPal, Gift Cards.

Phone Game Apps DO NOT Pay OutTrust me! I played game after game and most don't pay a cent.

Then I found a way to make money online with my very own website.

I used the time I wasted trying to make money with these games and built two websites that make real cash!!

Joining for FREE was one of the best decisions I have ever made.

I downloaded the app and then accessed two games via their links within the Googel App Store (I use an android device). These games were:

The initial offer was for 694 coins per minute played – there was no mention of required levels. Game details are as follows: 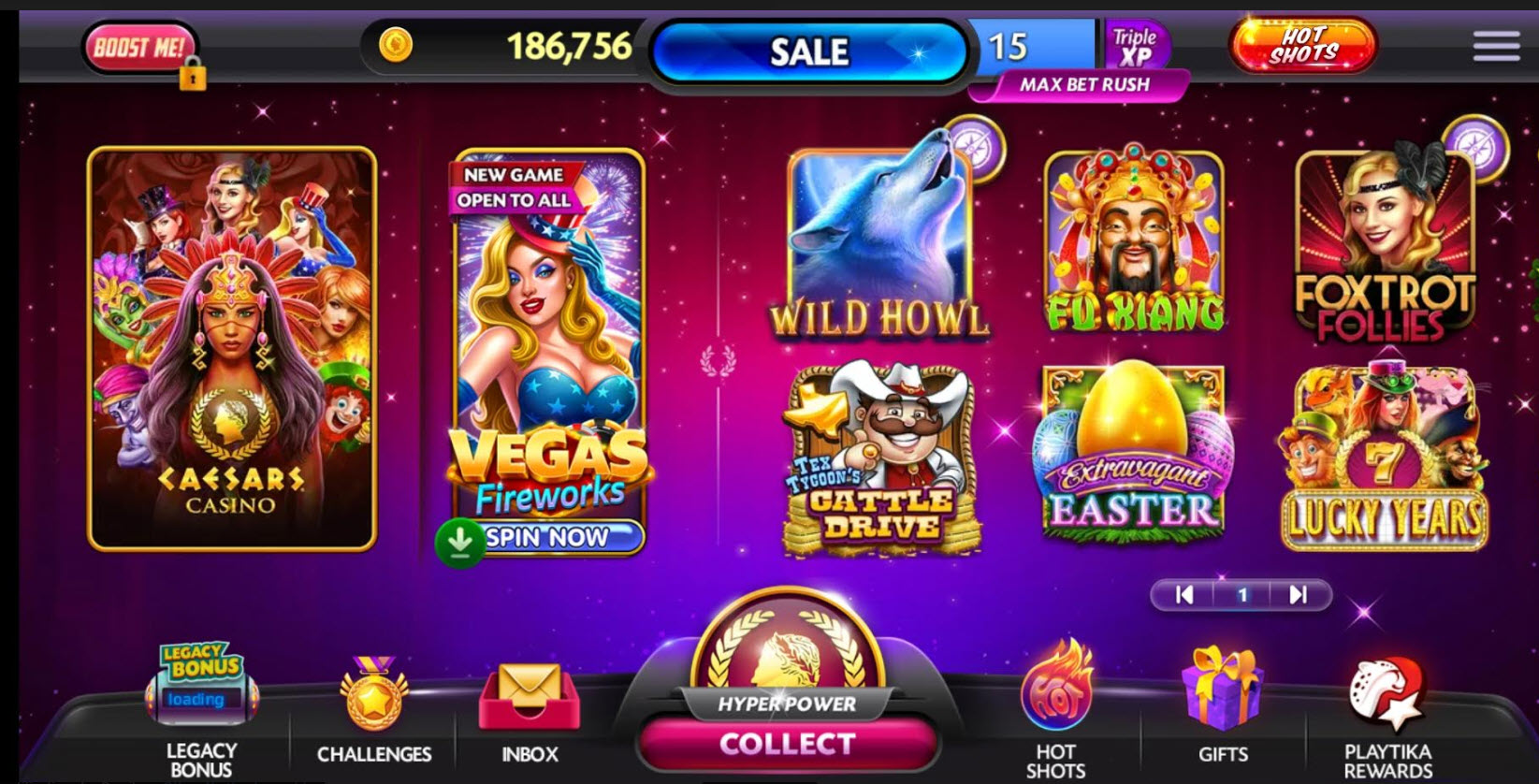 Guns of Glory: Build an Empire

The initial offer was for 694 coins per minute played – there was no mention of required levels. Game details are as follows:

Both games were quite fun and I could easily have got lost in playing them if not for my time frames on getting this post written. Guns of Glory in particular has a lot to it and, like most ’empire building’ type games, could really eat up a lot of time – which could obviously result in some good coins earned. Both games required a Google account at access and I did not make any in game purchases.

What were my outcomes?

Let’s be short and sweet here:

Note: Points can also be earned via: How can I get paid?

With Coin Pop, there are two payment options as per below:

Can you make money with Coin Pop?

Well yes, I earned 4372 coins for 30 minute’s work which was almost enough to make 50c. So let’s assume that if I kept playing in the same fashion as above that it would take me roughly 5 hours of play to make my first $5. Maybe I could refer some friends to bring it all down a bit as well.

So, in terms of making ‘good’ money then at roughly $1.00 an hour (starting), I would have to say that the question for you is whether you think that is a worthwhile return for your time. As with many of these types of apps I think if you were willing to put a lot of time into the game playing side of things then you may be able to make some from it…

Do I recommend it?

Look, I have to say that it looks to me that things in this area of online money making capers are as I have always found them to be – that you will need to put in some decent hours to get a not-so-decent return on your time. Although you are playing games so it could be a good extra earner whilst you sit on the bus on the way to work for example. That said, if you can find games that earn $10 -$15 an hour from home without transport and uniform costs, then it could be worth it for some.

It is definitely not a scam and I think if you wanted to do it full time then you could make some money from it. I would personally however suggest that you look into some other ways to earn an income online that can make you far more money for the same amount of work.

And there it is – my honest opinion on whether you can make money with Coin Pop. I hope it has been helpful and as usual, please do not hesitate to comment below if you have any questions, need some advice or have any experiences to share.

Would you prefer some assistance with some other online business building processes instead?

Are you looking for a comprehensive training platform that can give you step by step training, 24/7 support, tools to develop and host your very own website, ongoing assistance with SEO and social media and access to some of the best affiliate marketing minds on the planet, then click on the following link to read more about Wealthy Affiliate.

Alternatively, if you wish to see what all the fuss is about, click on the link below to watch me build a website from scratch in just 7 days.

Note: If you make a purchase from this page, there is a very good chance that I make a commission from it – these commissions do not increase your sale price.

Hey there, my name is Paul and I am the owner and founder of Make That Sea Change.  I spent 30 years in a cubicle working the 9 to 5 grind and just wanted to live at the beach.  I was lucky enough to achieve that with the help of my wife and our new Pilates studio.

Then I decided to help fund my new sea change with some affiliate marketing.  I joined Wealthy Affiliate, and as they say, the rest is history.

Let me know how I can help you fund your sea change today!

Check out these other Phone App Reviews Just a Sec Before You Go...Want To See How I Built A Website That Made Money After Just 3 Months?

What have you got to lose?